God of War till PS5

"Judgment takes advantage of the new hardware with refined visuals in 60 frames per second along with improved load times and includes all previously released downloadable content on these three platforms.

Praised as “the best crime drama not on TV” by the Hollywood Reporter, Judgment was originally released on PlayStation 4 in 2019. The remastered Judgment marks the gritty tale’s debut on Xbox and Stadia."

Apex släpps till switch i Mars. "Nemesis is an expansion to Stellaris in which the player will be able to determine the fate of a destabilizing galaxy. Adding espionage tools, a path to power as the Galactic Custodian to combat endgame crises - or the Menace option to BECOME the endgame crisis - Nemesis gives you the most powerful tools ever available in Stellaris. Ultimately you will have to make the choice between chaos or control, to take charge of a galaxy spiraling into crisis. Will you find a way to take power through diplomacy or subterfuge, or will you watch the stars go out one by one?" 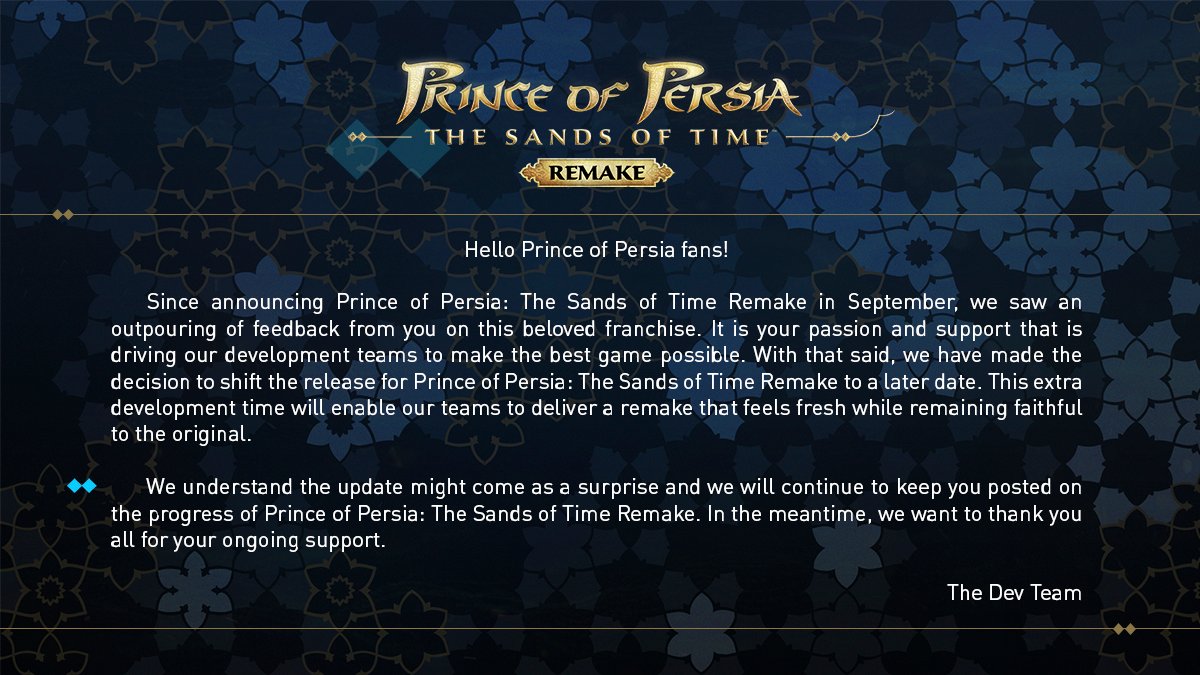 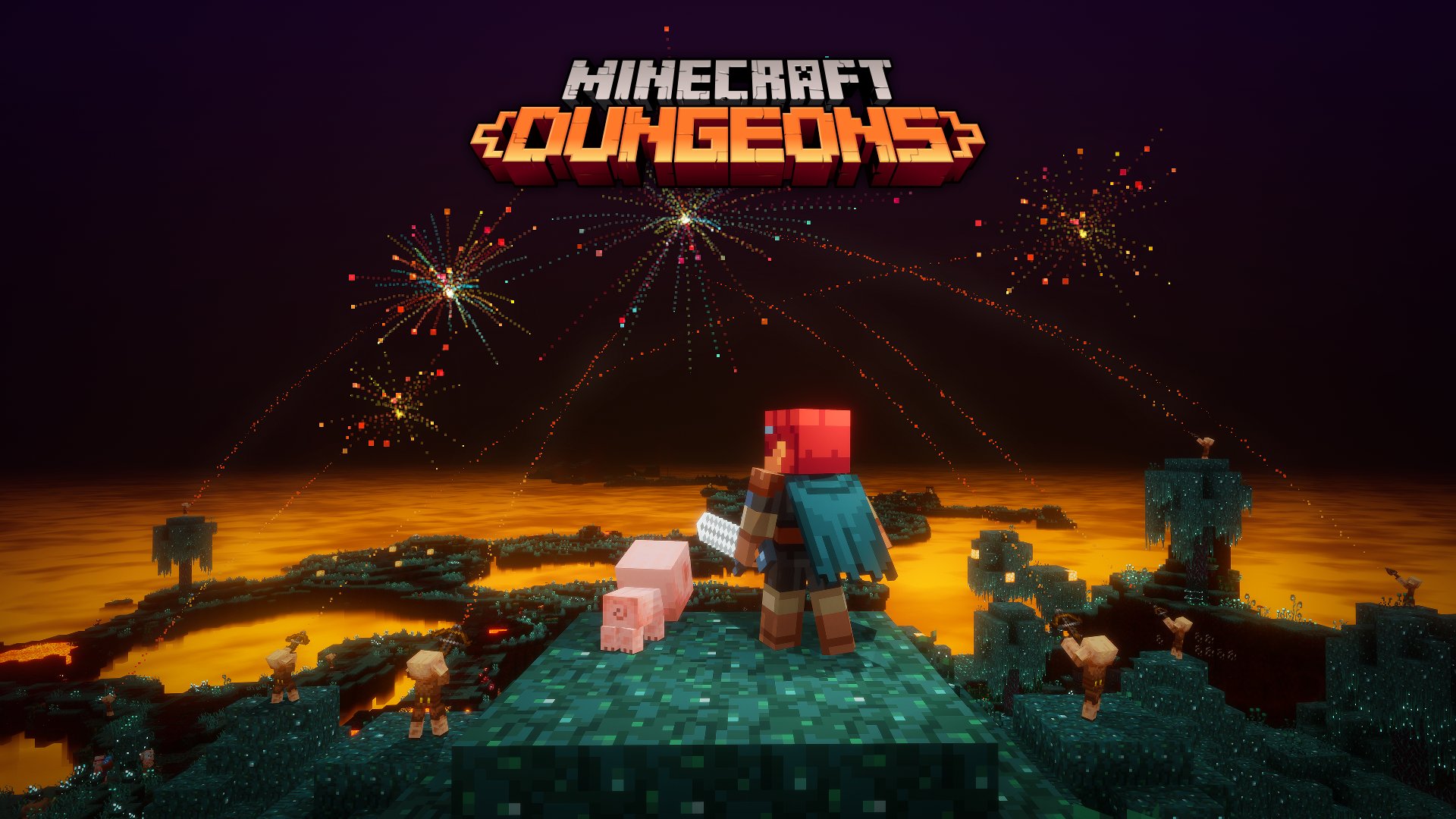 Patch 4 is right around the corner. We can’t be more specific than that at the moment, but look, today we announced the Panel From Hell 2! Mark your calendars, on February 17th at 10am PT we’re going back to Hell.

Following the success of last year’s live streamed event, the Panel from Hell is making its chaotic return. Featuring Principal Rules Designer of Dungeons & Dragons Jeremy Crawford, Creative Director Swen Vincke and guests Nick Pechenin, David Walgrave and more, next week’s stream promises to reveal a heaving assembly of news and updates for Baldur’s Gate 3 – including the biggest patch note ever forged in the fiery pits of Larian.

Panel from Hell 2 will also unveil the ways Larian is meeting the challenge of BG3, along with a peek at newly improved cinematics, Tieflings, spells and cows, oh my! And wrapping up the show, we'll be live streaming the latest content from Baldur's Gate 3's biggest update yet.

We look forward to having you join us next week!

As for the patch itself, this amount of changes is invariably going to invalidate previous saves. That means saves prior to Patch 4’s release will not be compatible with Patch 4.