And really, I would even say that Cold Steel is also a great point of entry into JRPGs in general. Not only it is an excellent game in an incredible series, but by including all these options that make some of the tedious elements inherent to the genre easier to digest, making it an attractive proposition for people that don’t really know how to get into JRPGs.

In the end, I can’t give enough praise to Trails of Cold Steel. It is an excellent port of an excellent game that finally arrives to a modern console. If for some reason you don’t have a PC that can run it, then this is the version to play. It’s extremely easy to recommend this game to anyone, whether they play RPGs or not, and it is also a good first step into the Trails series, which is well worth your time.

Atlus will release a new and expanded version of role-playing game Persona 5, titled Persona 5: The Royal, for PlayStation 4 in Japan on Oct. 31. The game will come to North America and other regions sometime in 2020, according to Atlus’ U.S. arm.

Persona 5: The Royal will add a number of new features to the game, including a new Phantom Thief named Kasumi Yoshizawa; a new confidant named Takuto Maruki who works as a counselor at Shujin Academy; and a new location to explore, Kichijoji. The game will touch on the students’ third semester at school.

In a teaser trailer posted to Atlus’ Japanese-language YouTube channel, we get a look at many of these new game elements, as well as others: a new dating location (an aquarium) and a new bar where players can enjoy games like pool and darts. There’s also new animation and a peek at new characters in action. (The 15-second English-language teaser trailer contains little more than a logo and a release window.)

According to the game’s Japanese website, Persona 5: The Royal will also include elements like selfies sent via the in-game messaging system, new events with twins Caroline and Justine, and new enemies to fight. The game will also support PlayStation 4 Pro, offering enhanced visuals.

IRVINE, Calif. - April 24, 2019 - Two years ago, the Phantom Thieves stole the hearts of millions of fans around the world. Now, they're getting ready to make their triumphant return in Persona 5 Royal, an enhanced release of ATLUS's acclaimed JRPG Persona 5.

Just announced at the Persona Super Live P-Sound Street 2019 concert in Tokyo, Persona 5 Royal expands on the extraordinary world of Persona 5,introducing a host of new characters, gameplay features, and diving deeper into the personal lives, as well as the trials and tribulations, of the enigmatic (and exceedingly-stylish) Phantom Thieves. Players will even get to experience an all-new third semester at Shujin Academy that's never been seen before!

Please visit the official teaser site and sign up for the Persona newsletter to get the most up-to-date information about Persona 5 Royal and other Persona series titles: http://atlus.com/P5R.

Look forward to more information about Persona 5 Royal leading up to its release in the West in 2020! 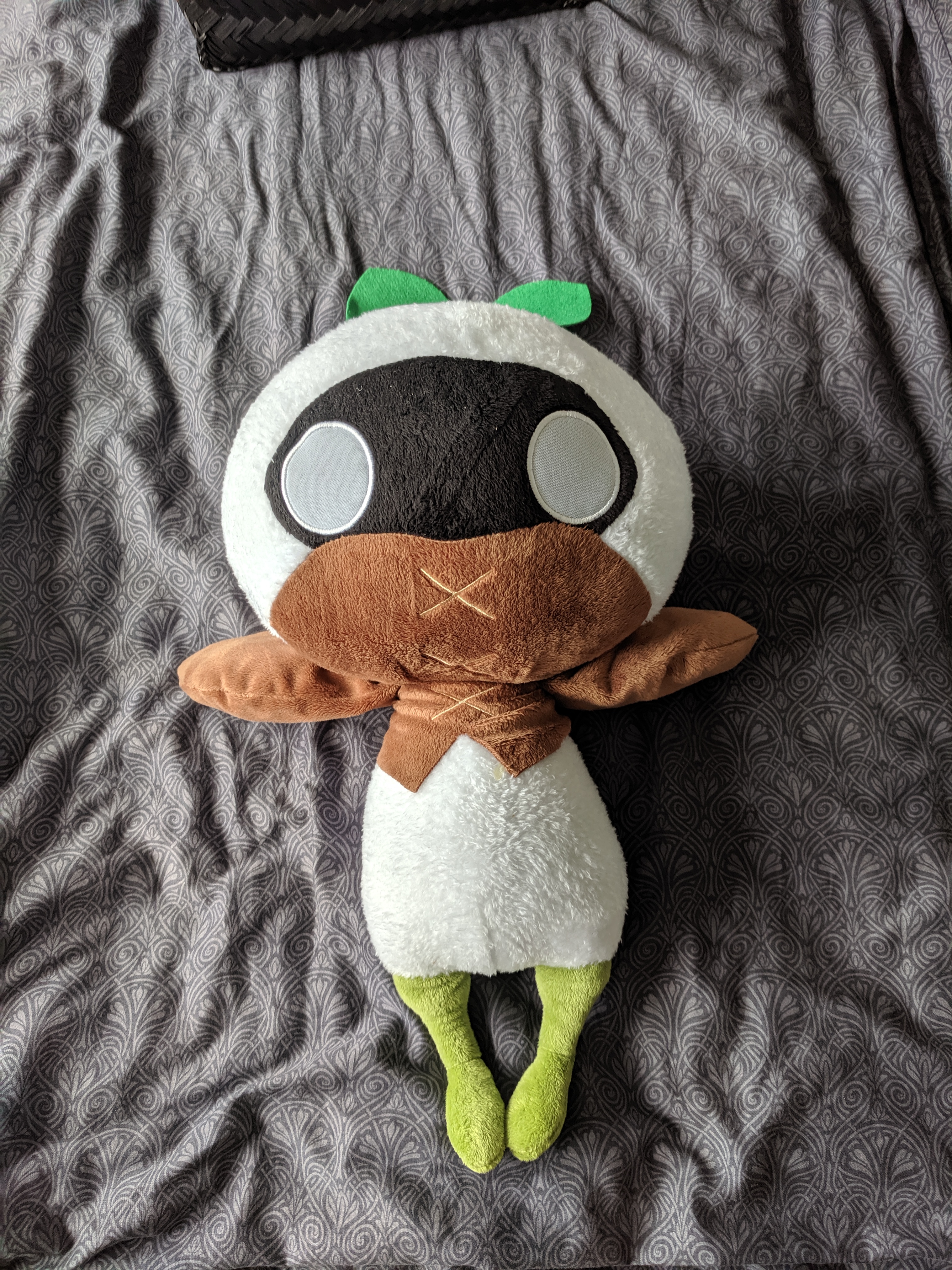