The Australian Classification Board refused the classification of Disco Elysium: The Final Cut, the expanded edition of ZA/UM's hit.

Classification is refused for games that "depict, express or otherwise deal with matters of sex, drug misuse or addiction, crime, cruelty, violence or revolting or abhorrent phenomena in such a way that they offend against the standards of morality, decency and propriety generally accepted by reasonable adults to the extent that they should not be classified," the board said. 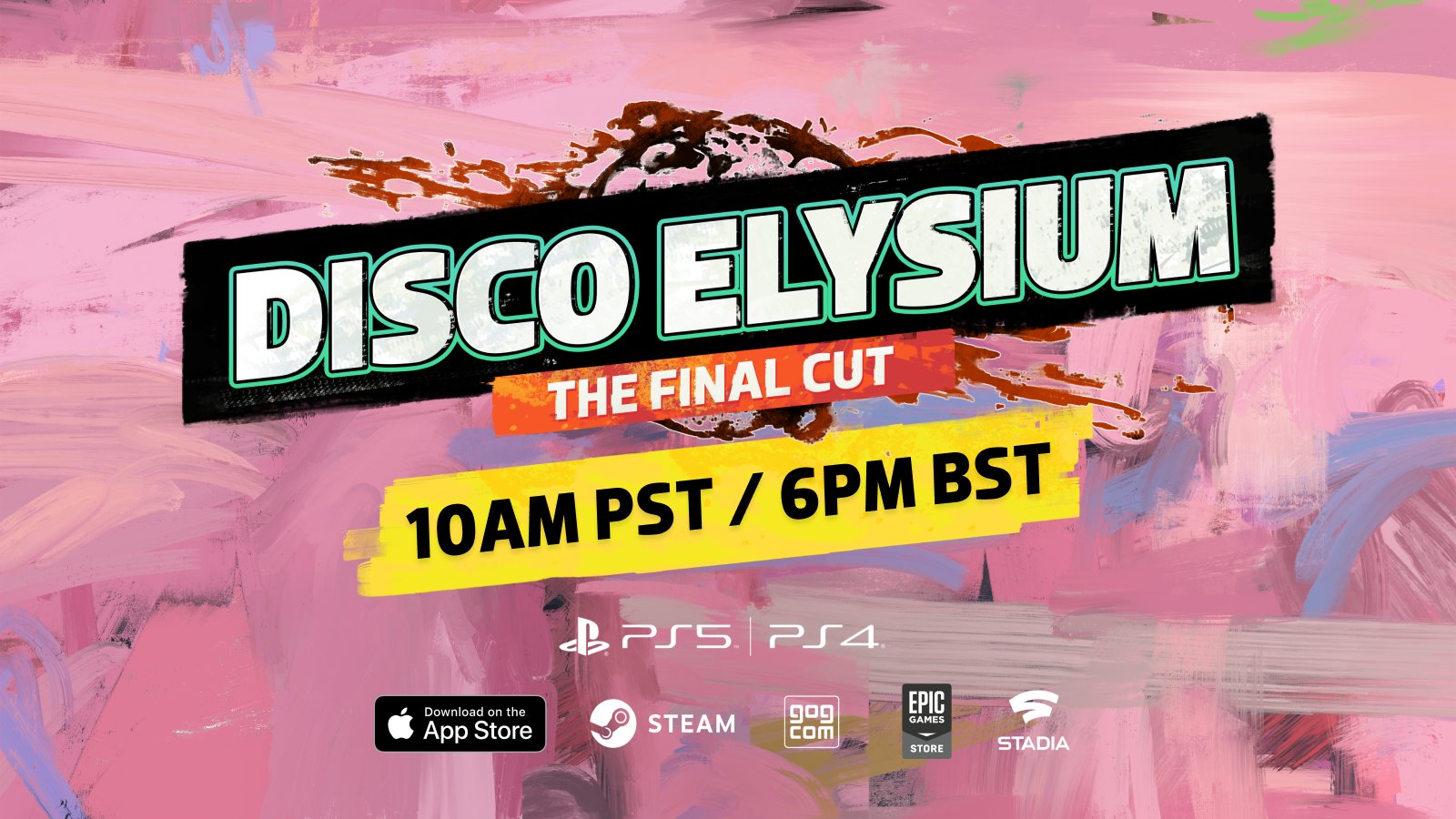