Team up with four other Classmates to survive against a sixth player controlling a dreadful, horrifying Fiend, in this evolution of multiplayer horror games inspired by classic horror stories.

Yamada-kun (Age 36) is a programmer at a major game publisher. He hates his job. Alone in his apartment, deep into the night, he toils to create a game of his own: it's an RPG, and he is the hero, Brave Yamada! One day, he falls in love at first sight with his new neighbor Maria-chan.

Enter a world of never-ending battle! Duel with up to 4 local challengers and scramble after gems, or take control of your favorite characters, many playable for the first time ever, in Story Mode. Master every move, explore a vast array of items and locales, and discover new revelations.

PocketCars is a fast paced arcade combat-racing game, where you can drive remote controlled cars that speed through amazing tracks. 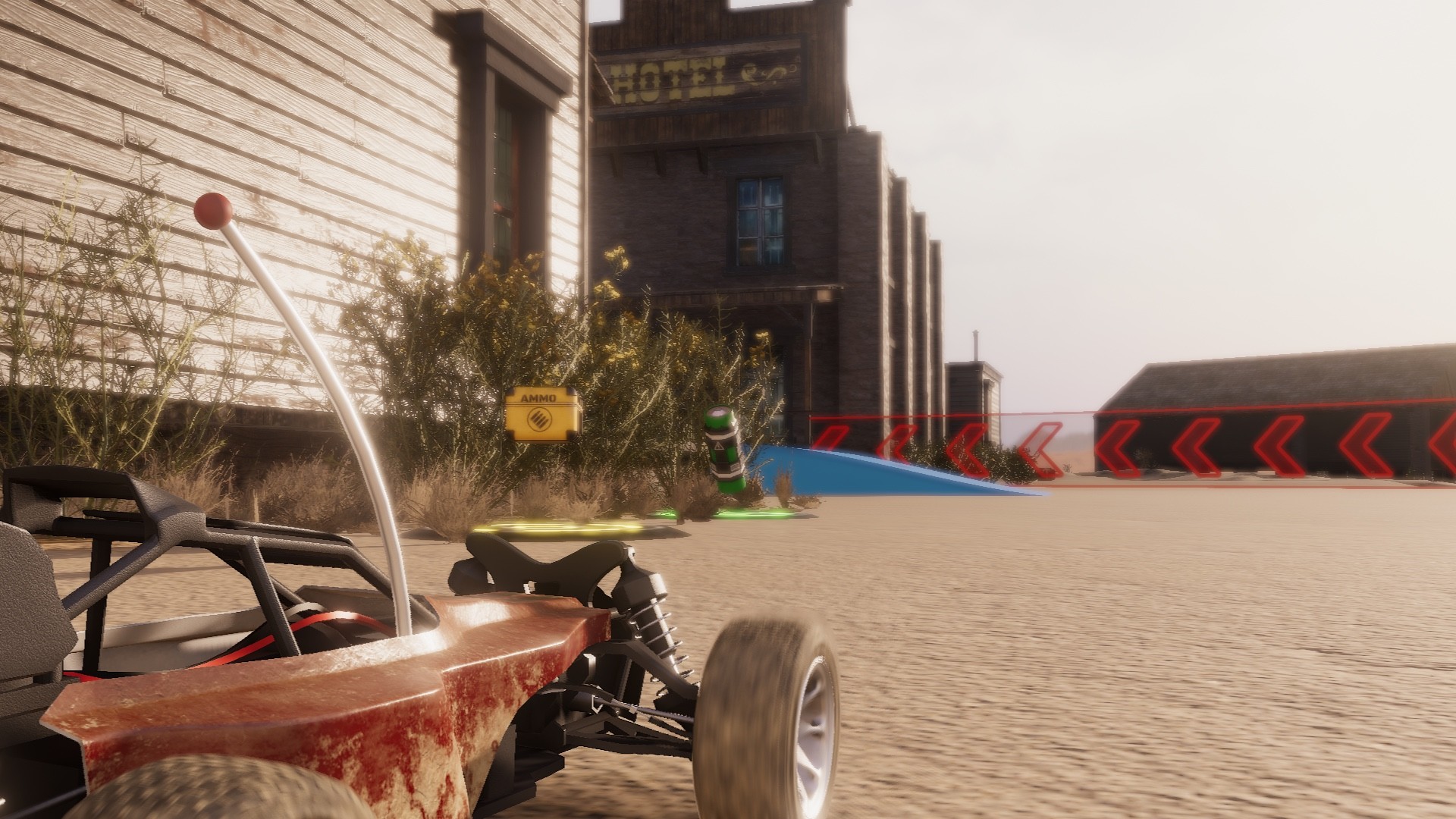 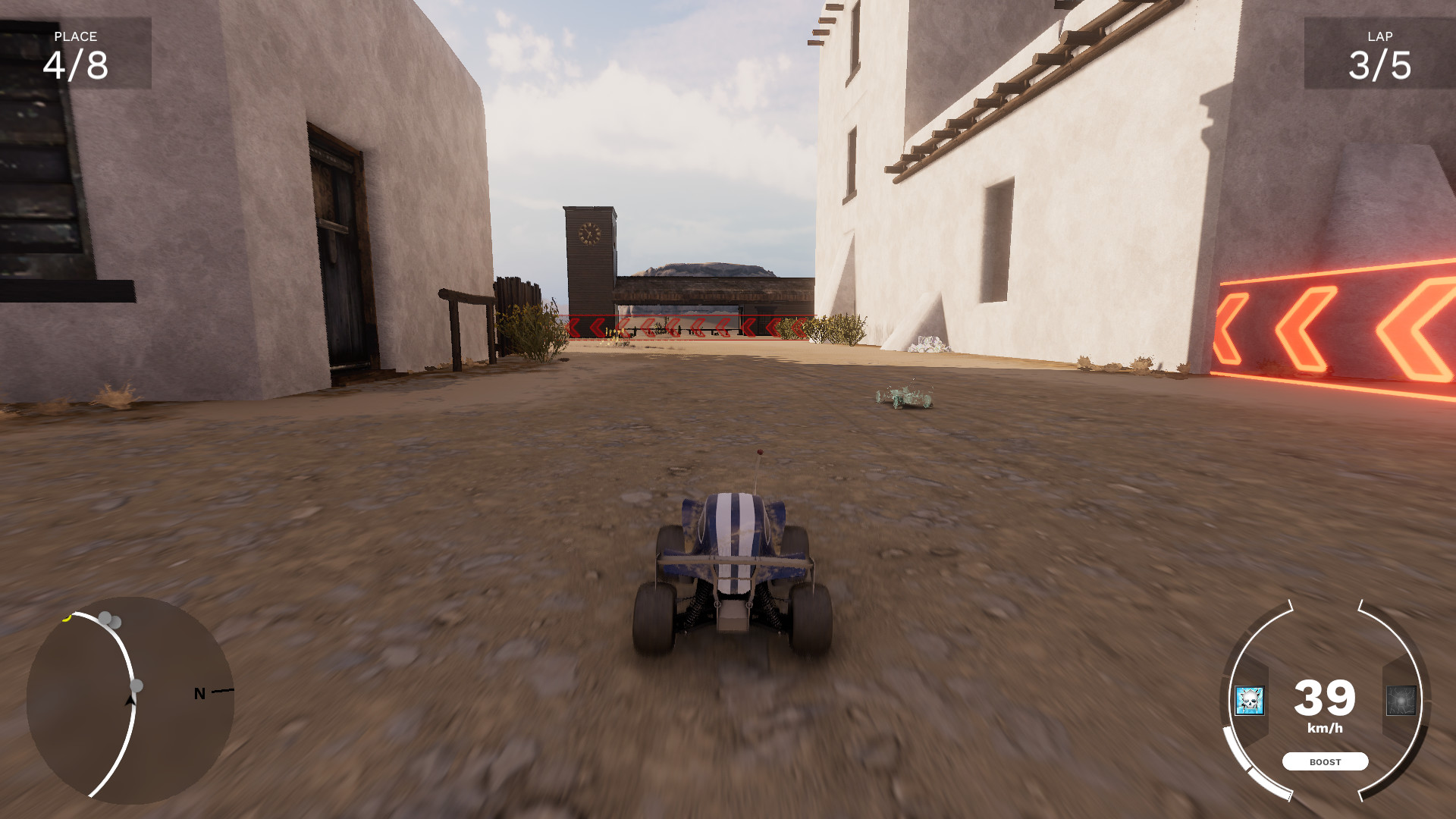 Assume the role of a modern detective and solve fascinating cases using lots of gadgets and your own skills. Let a sophisticated narrative help you uncover clues and secrets that might not be apparent right away and become a star detective. "I intend to live forever, or die trying."

Catch, evolve and collect over 300 unique Nexomon! Assemble the ultimate Nexomon team to save your friends and save the world! Clash against legendary champions and become a hero in this epic journey!