KUNAI is a quirky, fast-paced action adventure / metroidvania. You play as Tabby, a tablet who joins the fight against a robot uprising. Use your kunai and ninja parkour skills to stop Lemonkus, the A.I.-gone-evil that almost wiped out all human life.

The Suicide of Rachel Foster - 19 feb

Coming back to the family hotel after years, a young woman finds herself trapped with the ghosts from her past and an old cellular telephone as the only way to unveil a terrible truth.

"Every Day's Different" is an English voiced visual novel that focuses on slice of life with a more realistic depth. It ranges from romance to heavy topics such as eating disorders and self-worth. The people around you will either benefit or suffer due to your actions, so please choose carefully.

Load your guns! Rain death from above! Protect your valuable orphans! Defeat giant, improbable bosses! Gunhouse is part puzzle, part active tower defense, as you make big combos to launch a hail of bullets and special attacks at the enemies who want to consume your delicious orphan friends! 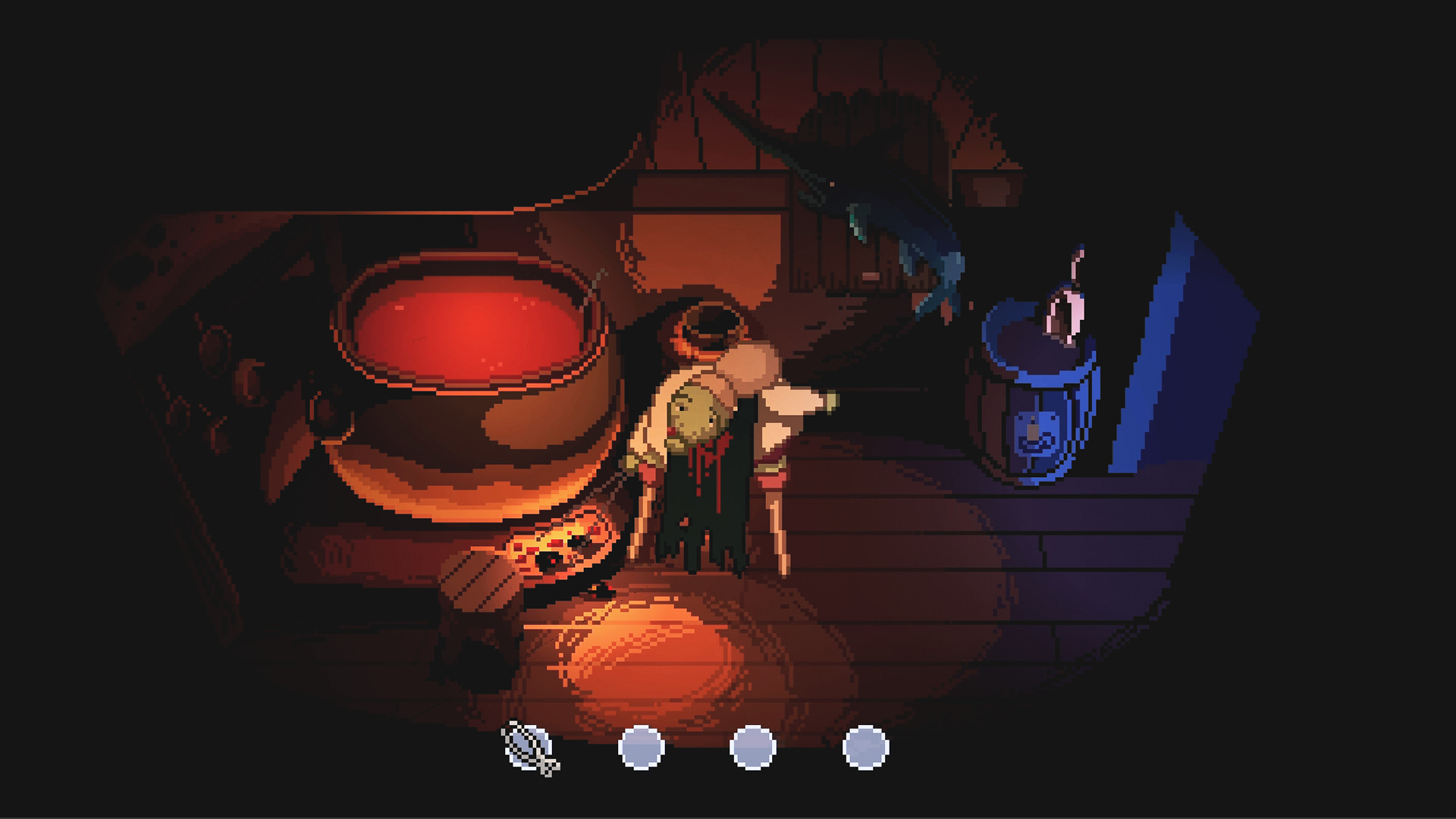