Stories from the Outlands – “Northstar” 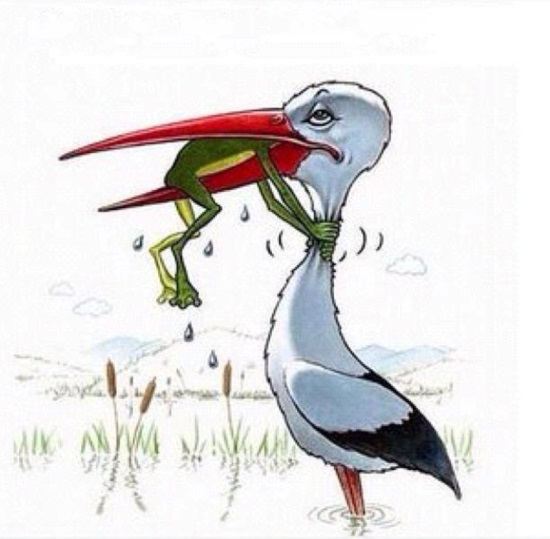 It ain't over till the fat lady sings 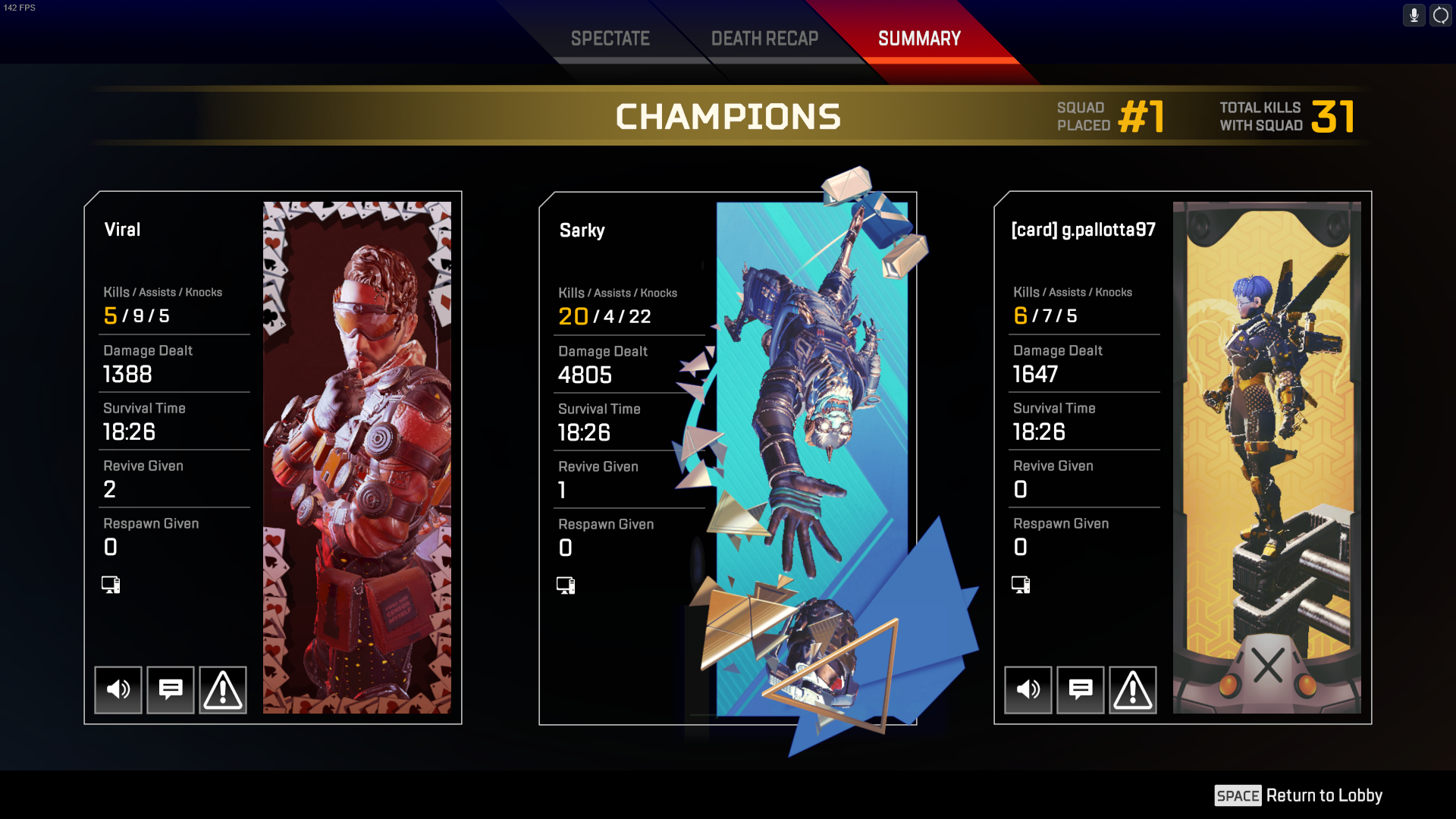 .....
The second installment for Apex Legends’ Arenas Flash event has finally landed, offering some new rewards for players to get their hands on.

After a recent new update for Season 9: Legacy, which fixed Wattson’s fence bug, Valkyrie’s ultimate, and added an abandonment penalty for Arenas, the 3v3 mode gains its second Flash event, which has more rewards than the last.

As predicted by dataminers, the last Arenas Flash event was dropped on May 11 but didn’t feature a reward tracker. This time, the event is back and features even more rewards than the last. Let’s take a look at what players can earn.
apex legends arenas flash event
What is the Apex Legends Arenas Flash event?

The Arenas Flash event is a limited-time event that lasts one week, featuring Arenas only challenges for players to complete and gain prizes in the reward tracker. The event has three installments, May 11, May 25, and June 8. .........mera

Today System Overdrive event dropped and the new update that allows you a guaranteed heirloom at 500 packs. I did some digging and math. Using Apex Pack Calc if you put account level to 500 and completed all battle passes your packs opened would be a total of 246 Packs opened. so in order to get to 500 packs you would need to buy 254 packs. I calculated it out with the following:

Moving on to the event that dropped today you need all 24 items to get the heirloom. 1 event pack is 700 coins and 10 packs is 7000 coins. This calculated out would be:

Total coins to for packs= 16,800 coins for ALL event items

Unfortunately, many players are still experiencing several issues while playing the game online. Today’s Apex Legends version 1.48 is expected to fix a few of these issues.