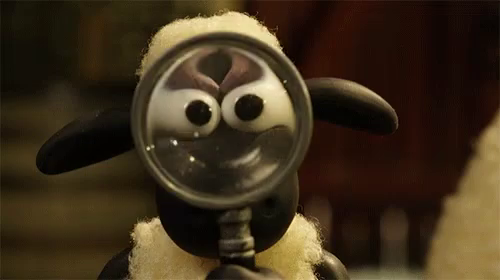 Too real to be a dream, too painful to be a nightmare. Voxels appear to operate at a significant disadvantage due to a number of reasons. First of all, polygonal graphics have the advantage of being established, tried and true methods. A shift in modelling from polygon to voxel-based sculpting would require new tools to be developed and the retraining of existing artists, as well as the development of new hardware to support it. Yet voxels have an innate advantage in that they combine both 3D modelling and texture mapping into a singular object, as voxels would be able to store color and shading data within. Voxel based systems do require high amounts of memory, especially at the resolutions required for satisfactory graphics, yet some shortcuts could be taken by combining reduced voxel resolution with anti-aliasing or blurring techniques to smooth out surfaces. The memory issue may be solved in a few years, given the current trend of exponentially increasing graphics memory densities in modern GPU’s. In conclusion one could say that while polygon-based graphics appear to be here to stay for now, voxel-based graphics definitely have great potential.

The last metroid is in captivity, the galaxy is at peace!