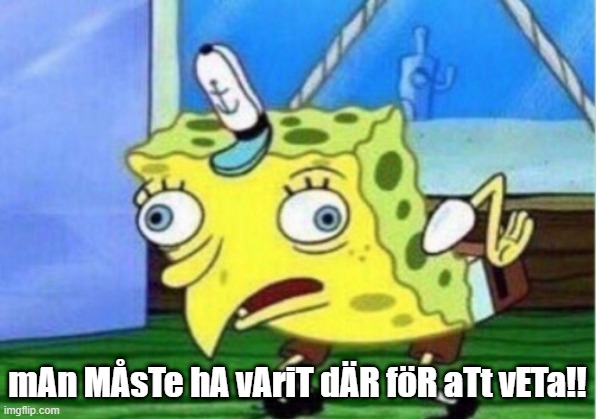 Why is Danish history given to the Norwegians again?
Hello all,

Before I go on my "rant", let me just say I am very excited about the game, and it looks amazing!

And posters, please be kind, as this is not a slight on Ubi or the game, just pure frustration from a proud Dane.

Why do you ascribe Danish history to the Norwegians?

The TV Show Vikings also did this.

The Danes invaded, conquered and colonized England hence the Danelaw, not the Northmen ( The Northmen only did smaller raids up north)
Both you and Vikings give this to the Northmen (Norway)

In the TV Show Vikings, the Norwegians also Raid Paris - In truth this was also done by Danish Vikings led by a Dane called Reginherus.

The Norwegians went to Iceland and America, the Rus (Swedes) went to the East, but the Danes were dominant in this part of Europe, both politically and strength-wise.
They were also the only ones with an interest in regional politics and had a sort of monarchy.

There is much more information on the Danes then the other Vikings it is not unfamiliar to find quotes like these:

Even the Franks admitted in the Annals of Fulda that the Danes were the most powerful among the Northmen.

My question is why? others may not see the point, but imagine the history of your nation constantly being given to others.